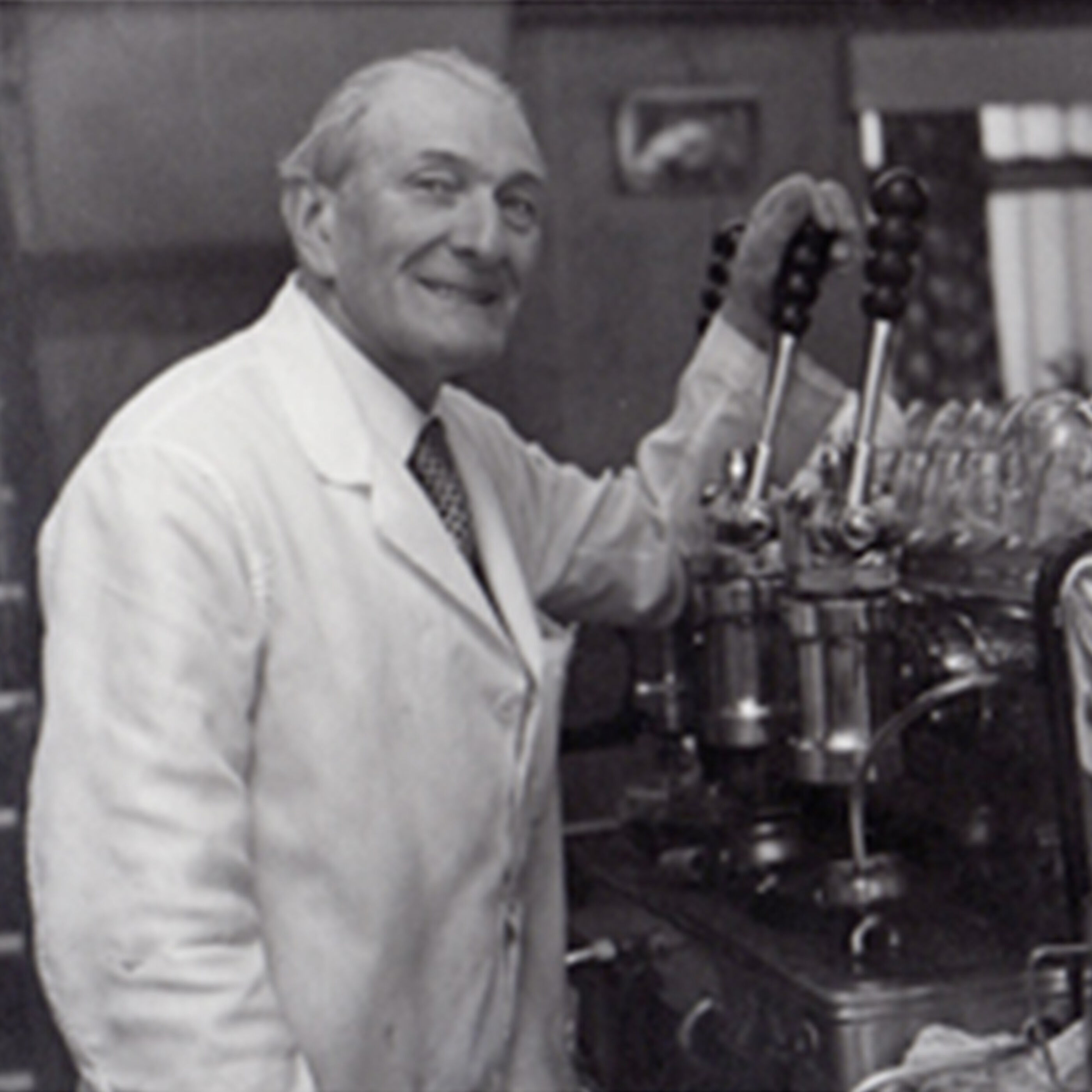 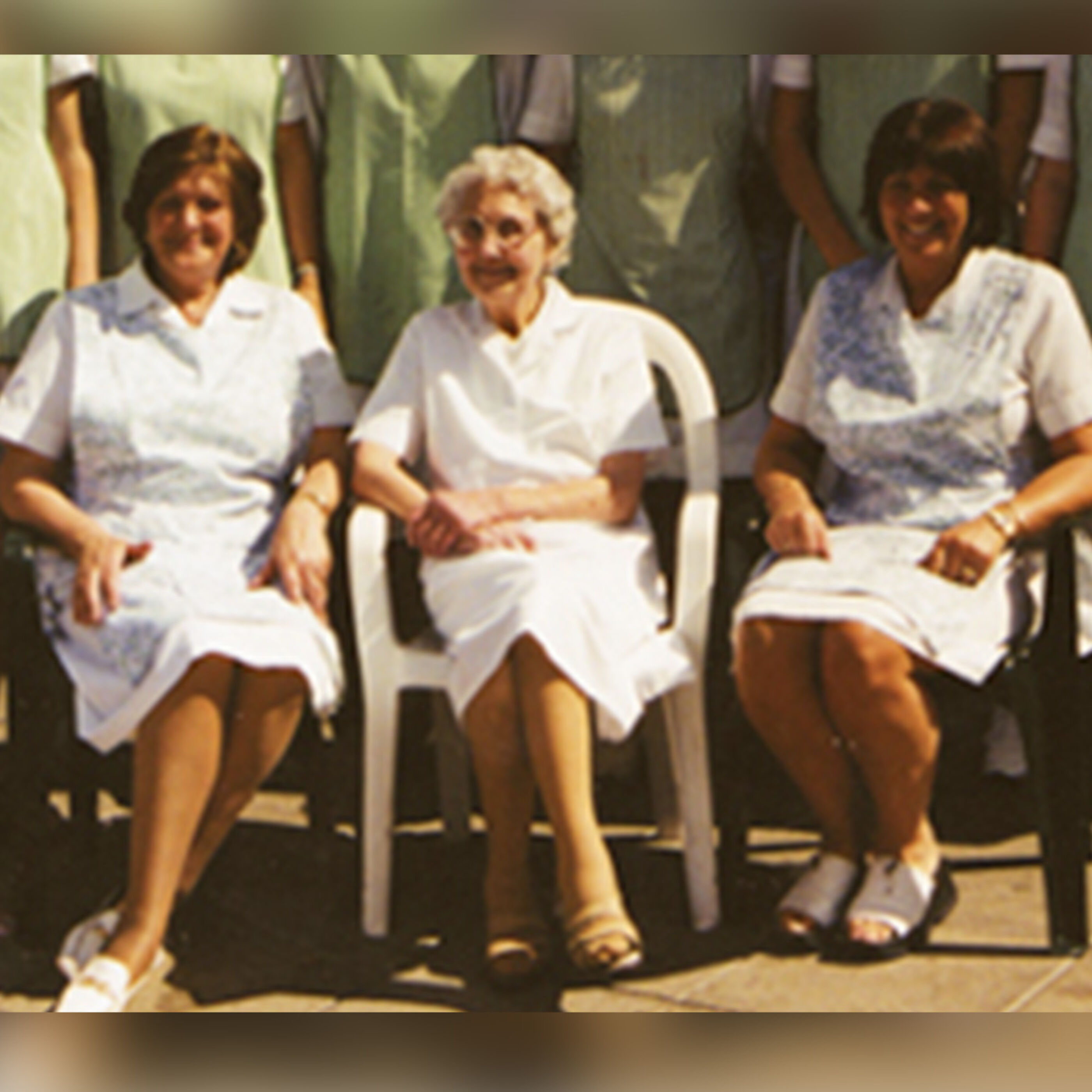 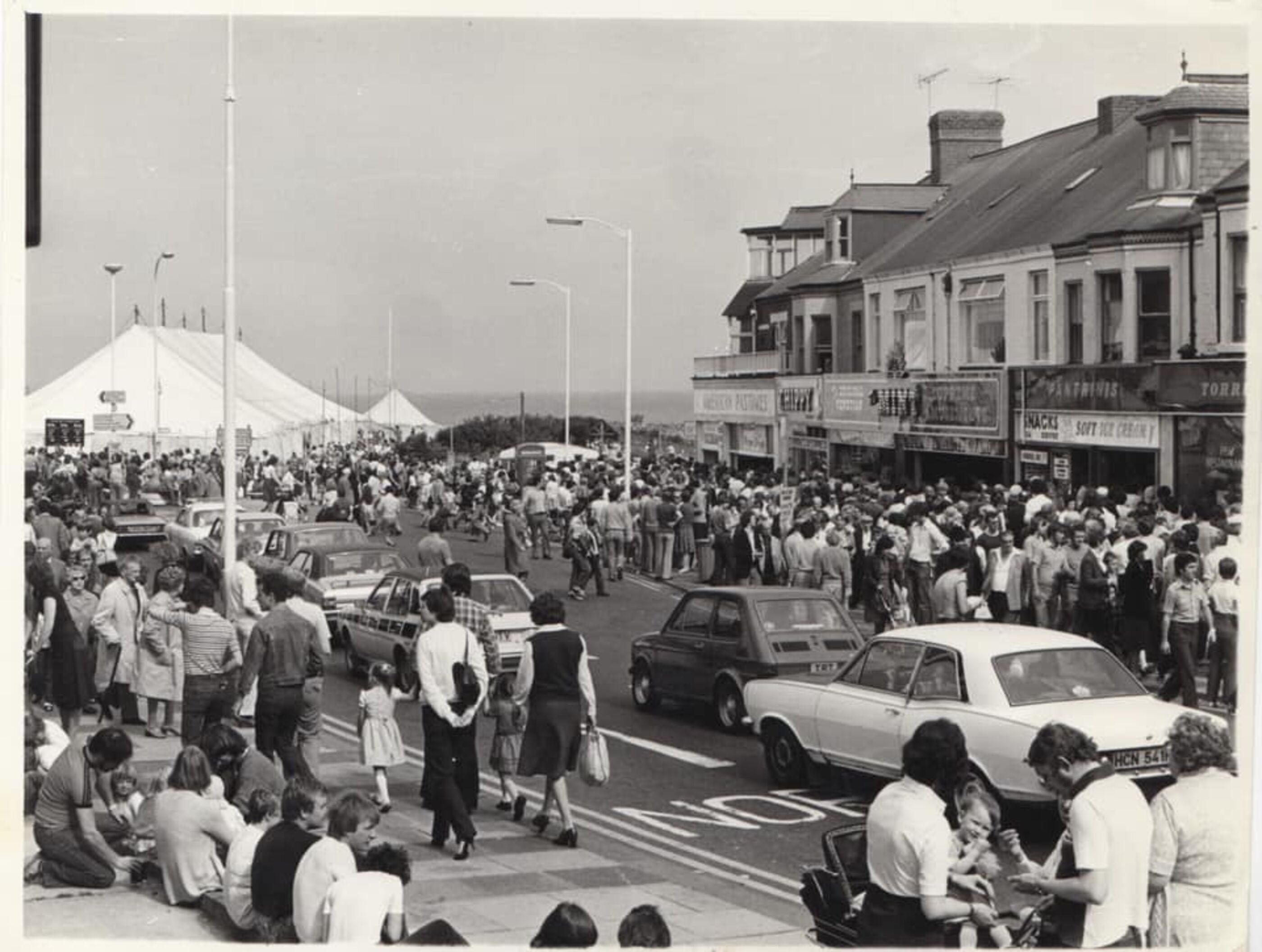 The Pantrini’s family has been proudly serving fish and chips to our seaside town of Whitley Bay for more than 100 years.

Where it all began

Pantrini’s was established by current owner Lee’s great-grandfather Attillio Pantrini, who came to England from Italy with his cousins, the Bertorellis, in the 1920s. Times were very hard in Northern Italy, and with little chance of any real prosperity, Attilio’s parents Giuseppe and Maria Bertorelli decided to send 12-year-old Attilio overseas to England to work with his cousins Pete, Louis and Lina.

A love affair with the North East

Although unable to speak a word of English Attilio took to his new surroundings like a duck to water. He flitted between his cousins’ ice-cream factories in Newbiggin (the cafe still remains there today) and Whitley bay, regularly going out with their trusty horse Jack and the ice-cream cart to sell ice cream. A job he would continue to do for the next 50 years. In 1926, aged 17, Atillio returned to Italy to see his family, who were in the process of emigrating to Argentina, and they begged Attilio to go with them. Without needing to think about it Attilio decided his future lay in Whitley Bay.

The start of something Beautiful

Whilst working for the Bertorellis, a young lady applied for a job to work weekends at the Lido, next to the well-known picture house. Her name was Barbara Anne Cook, her father Robert owned a newsagents in New York, fought in WWI and was known locally as a successful cyclist, who won many medals. Attilio took a shine to Barbara and they began courting and decided to wed in 1934 at St Joseph's church, Whitley Bay. Not even his wedding could get in the way of Attilio's work, so they had to marry on one of only two days of the year when Attilio was off work......Boxing Day!

Keeping it in the family

1935 was a busy year for the Pantrini family; Barbara gave birth to their one and only daughter Barbara (Babs), a future owner of Pantrini's. Babs is famous throughout Whitley Bay, where she spent her whole life. She worked with her father, Attilio at the Lido Cafe, ran The Wonder Bar, and formed the Pantrini's Fish and Chip Takeaway.⁠ ⁠We were delighted to honour Babs by renaming Pantrini's in Whitley Lodge, Babs' Plaice in 2020.

In 1945, Atillio bought the Lido on Whitley Bay seafront. The whole of the Pantrini family worked in the shop, including young Babs. Here, she met a young lad called Ronald Landreth (Ronnie to his friends). In 1954, when Babs was 18 and Ronald 20 they married at St Joseph’s. Later that year they welcomed their first Daughter Carole. In 1955, Attilio decided to expand his business and bought the Wonder Bar at 9 Marine Ave from Armando “Jack” Torre who drove a very hard bargain! Attilio opened the Ice-cream parlour at the front of the shop and Ice-cream factory at the back, ceasing to work for the Bertorellis after 34 years.

In 1955, Attilio decided to expand his business and bought the Wonder Bar at 9 Marine Avenue from Armando “Jack” Torre who drove a very hard bargain! Attilio paid £4,500, which doesn't sound much nowadays but would have bought 3 semi-detached houses at the time. Attilio opened the ice cream parlour at the front of the shop and an ice cream factory at the back, ceasing to work for the Bertorellis after 34 years. From 1955 onwards the two Barbaras helped Attilio run the Wonder Bar, serving what was locally know as the best Ice-cream on the seafront. And in 1959 Babs’ and Ronnie welcomed their second daughter, Susan.

1975 Attilio felt Ronnie knew more than enough to take over the ice cream making himself. Attilio duly retired from working full time as Ronnie and Barbara took over the running of the Wonder Bar. Ronnie's first move was to give legacy to the family name and so he renamed the Wonder Bar "Pantrini's". In 1976, the opportunity arose to purchase a fish and chip shop on Wallsend Road, North Shields and, never one to be put off by a challenge, Ronnie decided to try his hand at the fish and chip trade whilst the rest of the family, including now his 2 daughters, ran the Wonder Bar.

Promised to this day

In 2007, after 6 years away from the area, Lee Taylor, the grandson of Babs and Ronnie, returned home to Whitley Bay and took over running the business, promising his grandparents that he would stick to the 3 basic principles outlined by his great grandfather all those years ago and to continue proudly with the family name. We'd like to think that today Pantrini's carries the experience, tradition and knowledge laid out by previous owners and family members; one thing is certain: the most important group of people in the history of the Pantrini's business? You the customers...... Bon appetito!

Lee and Sarah pride themselves on delivering quality which is reflected in the number of awards Pantrini's has amassed over the years. From Fish & Chip Quality Awards, Fish & Chip Winners Awards and Leigh the Pantrini's manager being named Young Fish Frier of the year.

Since Atillio started the family business it has been handed down through five generations, with Alexander and Rosie, Atillio's great great grandchildren now acting as quality control and chief taste testers.

The start of a new chapter

COVID has set Pantrini's 100th Birthday plans back slightly, however in 2022 we will launch a year-long celebration, with 100 different reasons to celebrate Pantrini's. But first we are launching the new Pantrini's branding brought to life by Lines Behind, commemorating the people, community and key ingredients that have made Pantrini's what it is today. As we start this new chapter we look back grateful for 100 years of memories and excited for all the possibilities ahead of us. Pantrini's Fish & Chips - 'By your seaside since 1920'.

Browse our amazing menu and order now for delivery or pickup. 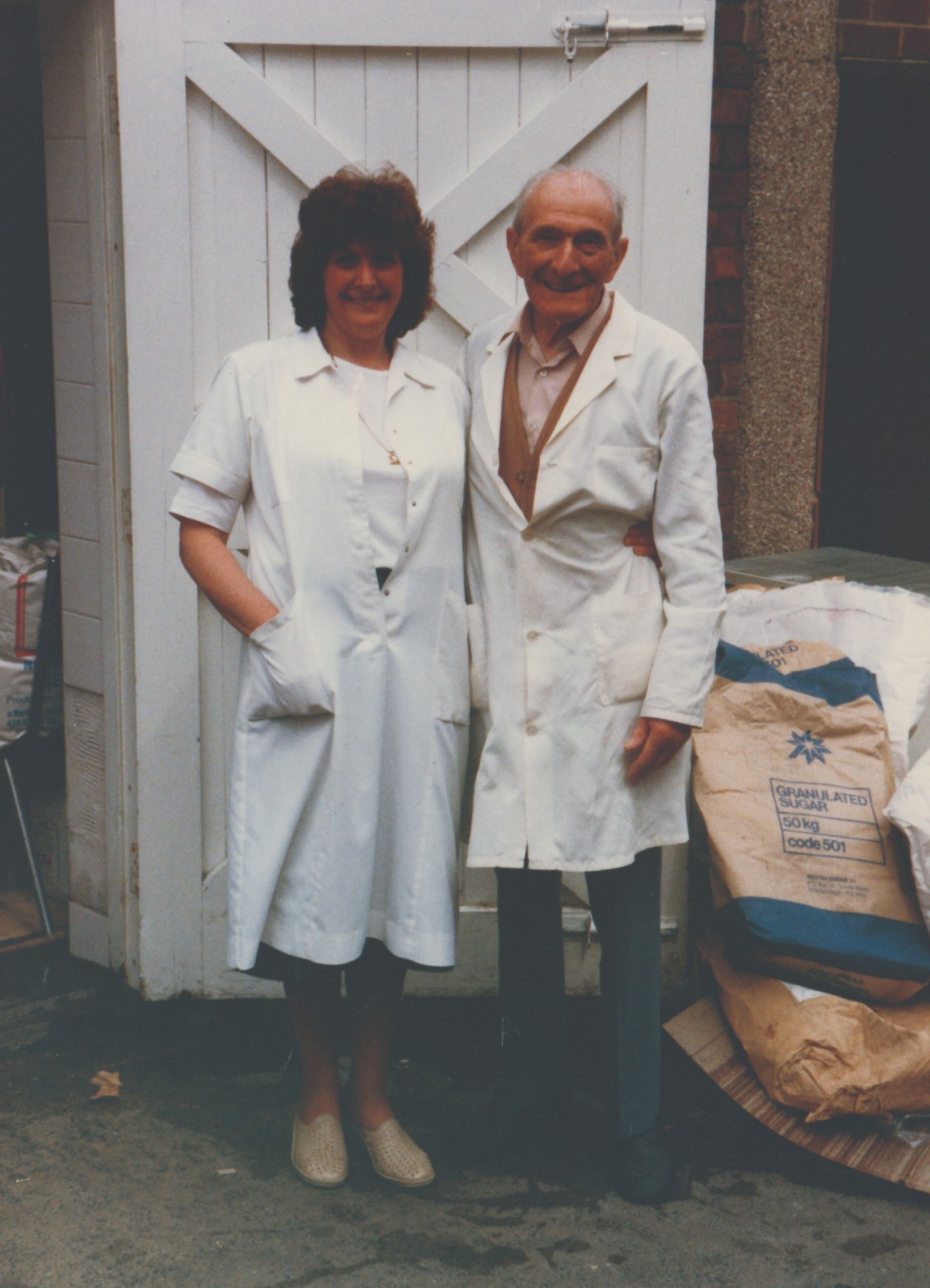 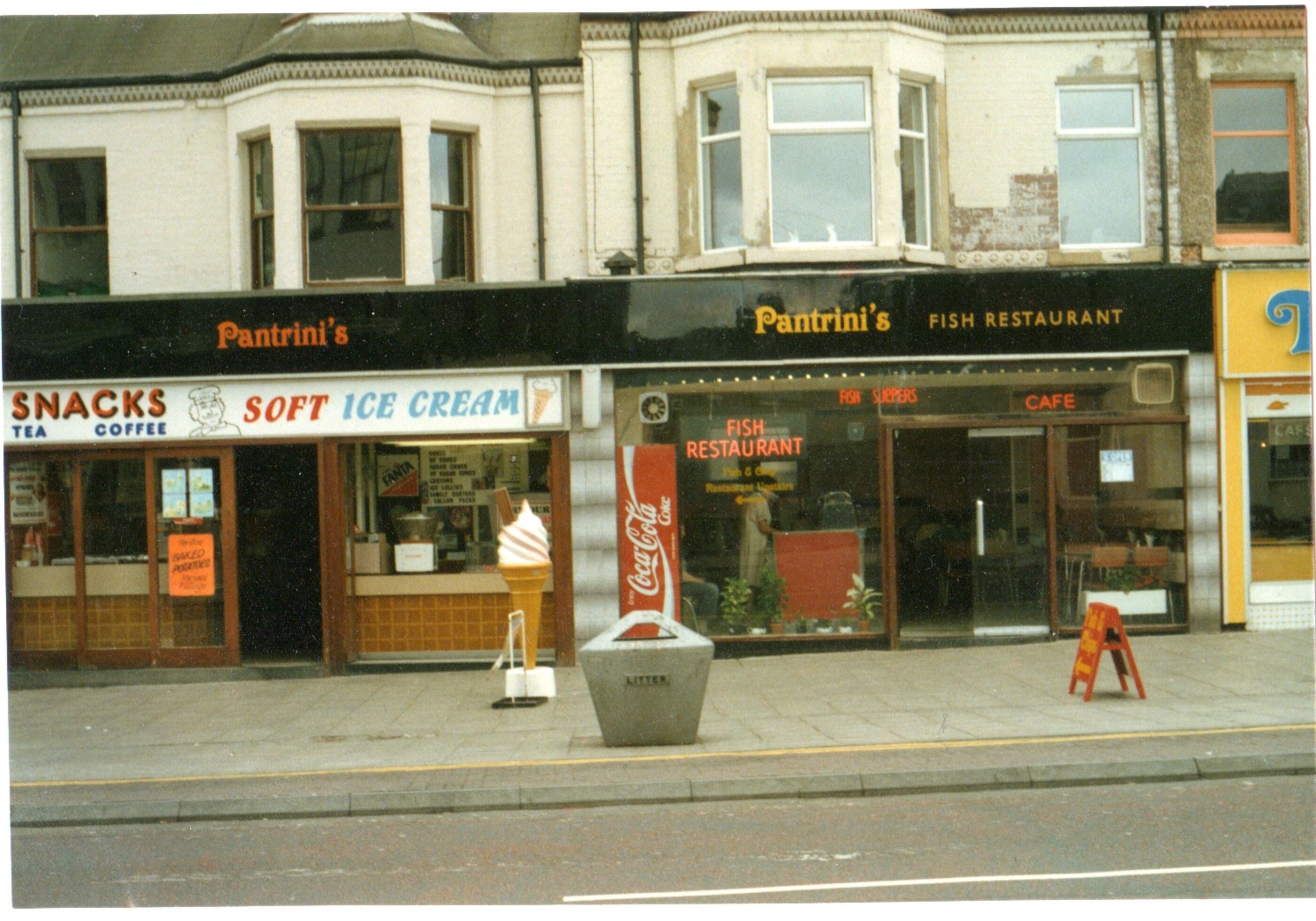 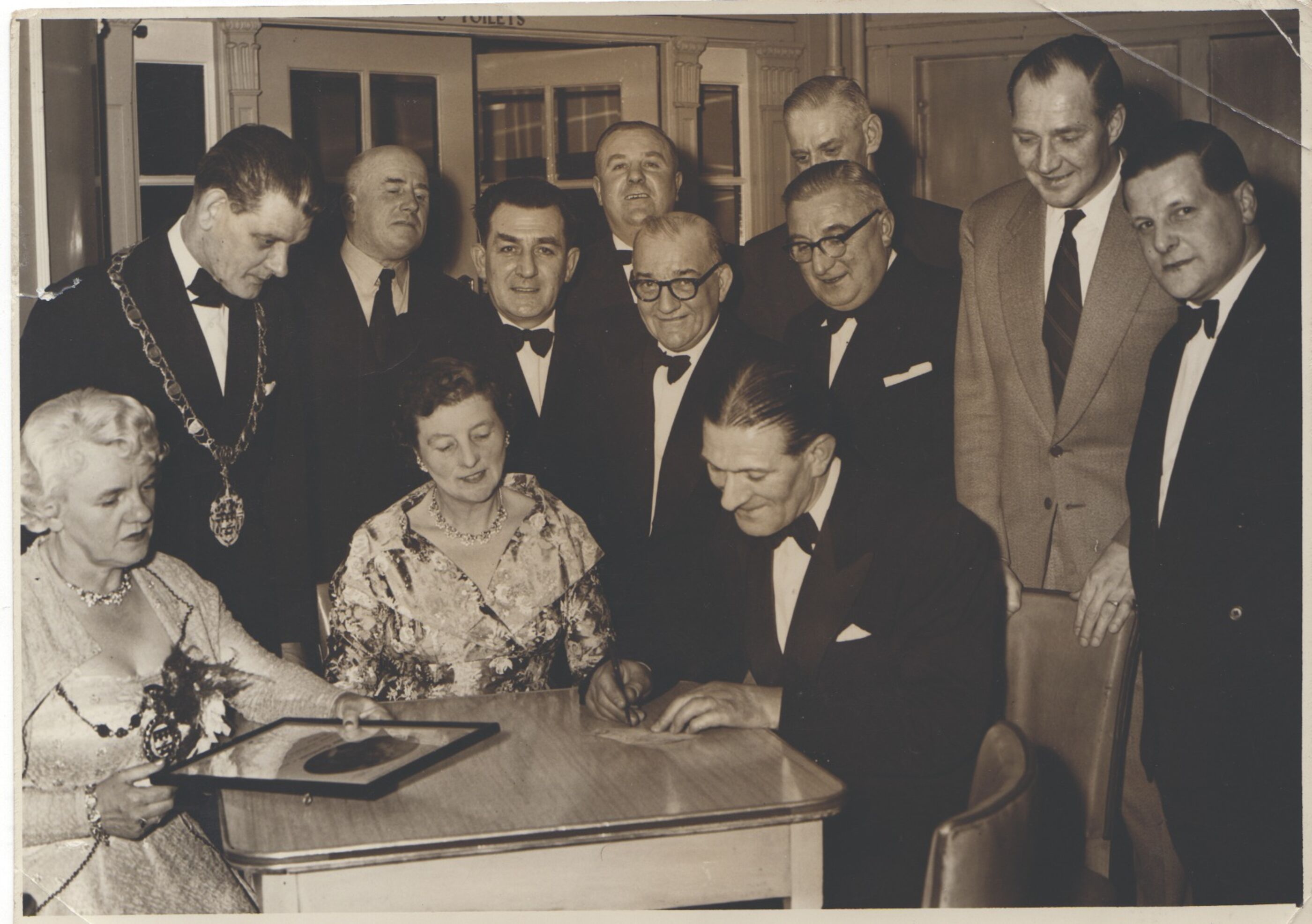 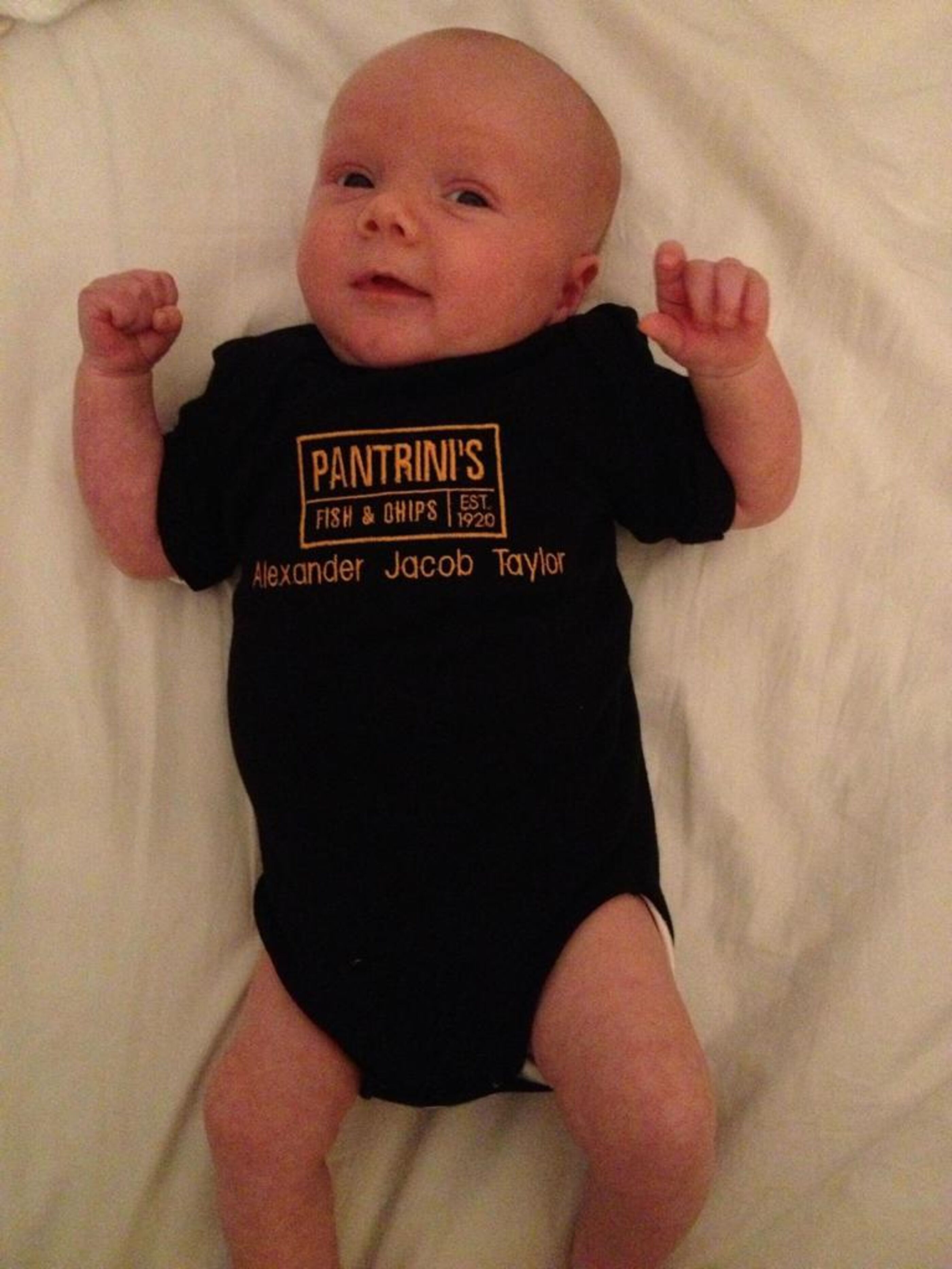 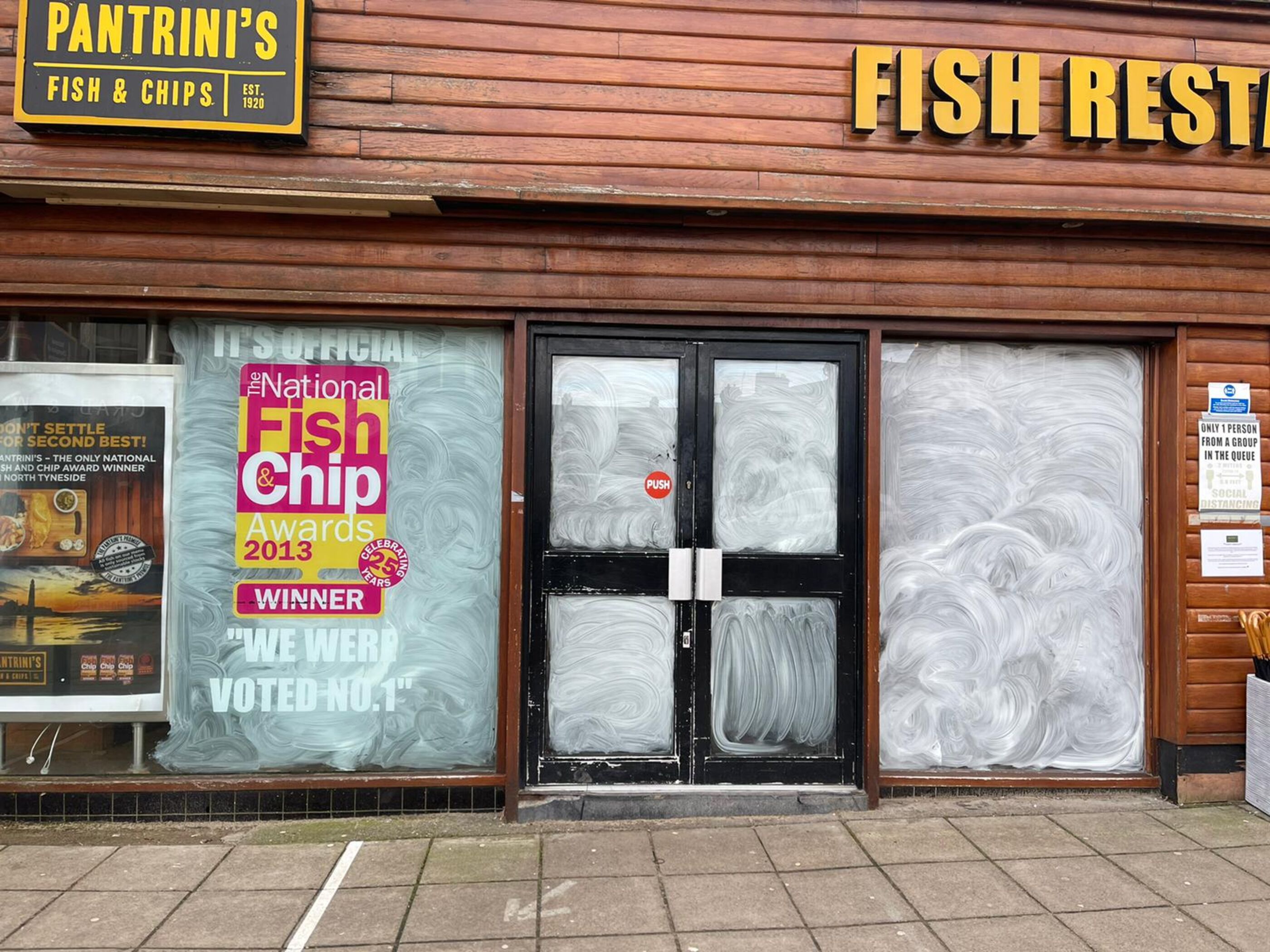 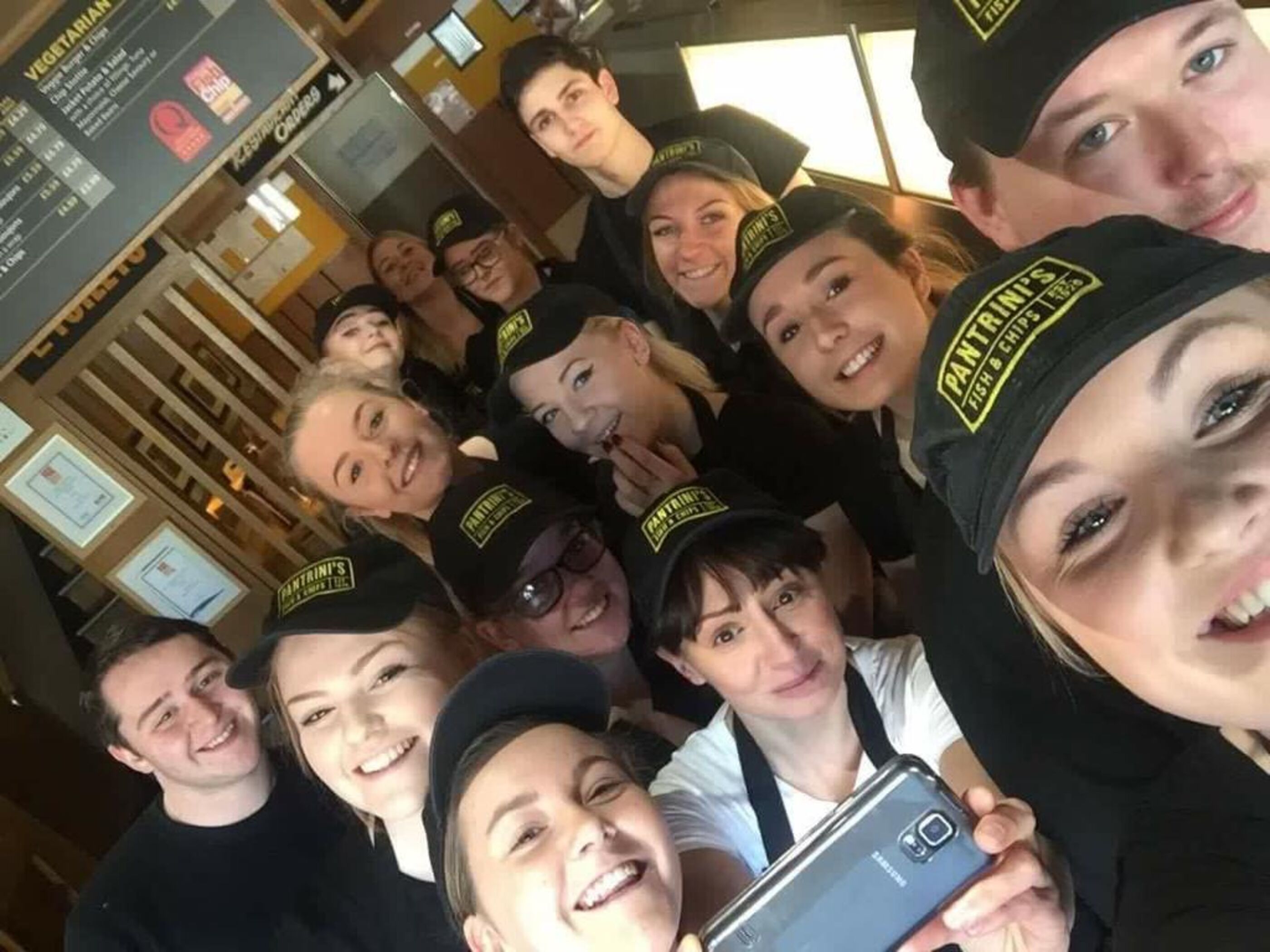